Most writers dream of making it big. Of getting on the New York Bestseller’s List or Amazon’s Top 100. Being feted across the country on big tours and appearing on late night talk shows. Getting movie deals and theme park adaptations. Getting adulation and applause from coast to coast. 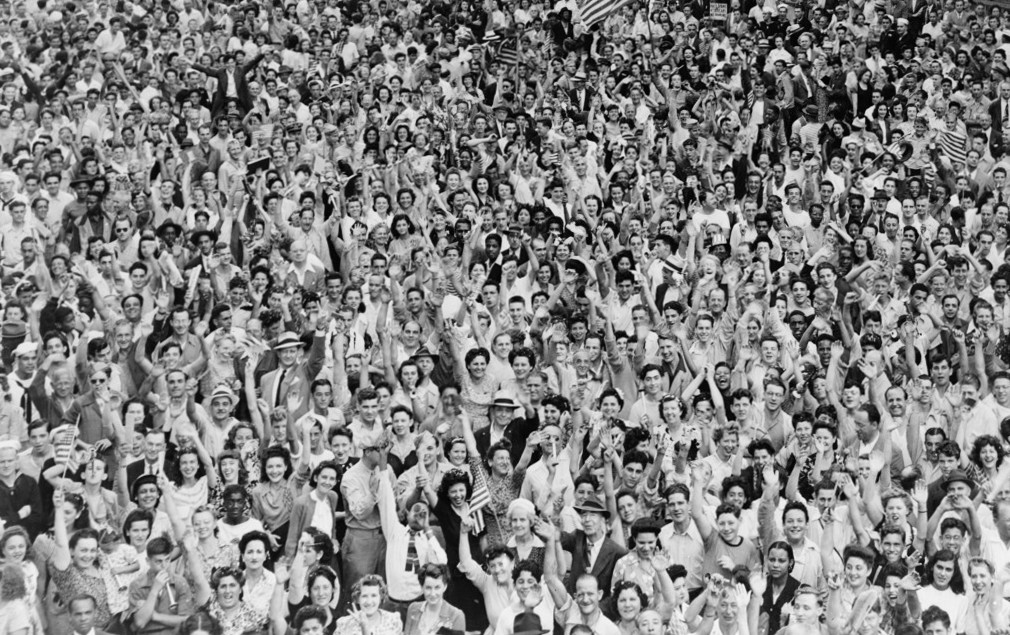 I’m not going to knock that dream. I’ve got it, too.

But the odds of getting that kind of success are essentially zero. A few dozen authors at any one time ever achieve it, and there are tens of thousands of writers bucking for those scarce slots.

That’s okay — I’ve got a more attainable goal, and a more reasonable definition of success. In fact, all you need to “make it” as a writer is 1000 fans.

A fan is someone who buys and reads everything you put out. Through a mix of quality, marketing, and personal appeal, this is someone who will stick by you no matter what, eagerly looking forward to your next published work. Someone who will pay an average of, say, $2 net profit for every piece you produce.

If you have 1000 fans, that’s $2000 for everything you publish. If you publish something every month, whether a book or a short story or whatever, you’ve made $24,000. I recognize $24,000 isn’t much to live on, but it’s around minimum wage, and you’re doing what you love. And if you get more fans/increase your profit margin, then you make more money.

Accumulating 1000 fans can still be a daunting task. After all, adding up your family and close friends, that probably maxes out at around 20. Most writers top out there and give up.

Getting to 1000 mostly depends on persistence. You don’t have to get your fans all at once, and by definition, once you’ve gotten a fan, they will stick with you. So as long as you’re always building your fanbase, you will eventually reach 1000.

Last time, I talked about a key way of meeting and securing fans: your blog. Producing interesting content on a regular schedule will get you consistent readers. And while some may balk at giving you money once you start offering works for sale, many will not. I’m not sure what the ratio of regular readers to paying fans is, but 5:1 isn’t a bad guess. So if you’ve got a blog with 2000 distinct readers, then you’ve already got 400 fans. Yay!

As you produce for-profit works, word will get around either by direct recommendation or reviews, and people will become your fans that way. You’ll know you’ve hit one of the milestones of your career when folks you’ve never talked to are raving about your books. When I first heard that book clubs were choosing Rediscovery: Science Fiction by Women (1958-1963) as their read-of-the-month, I was overjoyed (and of course, I still am!) 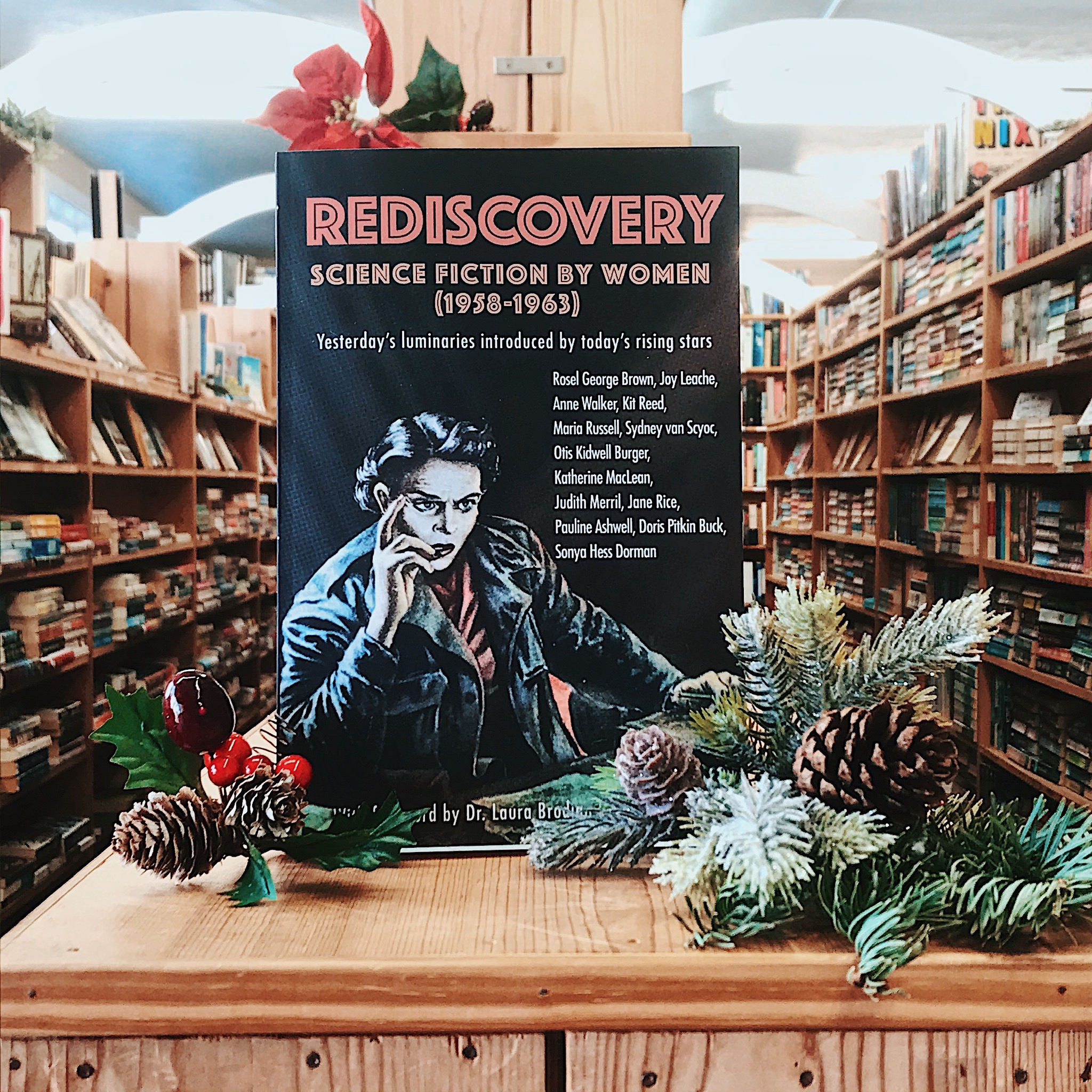 Most writers don’t ever sell their books at bookstores, instead remaining exclusively available online. There are a lot of reasons for this. One is that fully half of the physical books sold every year are done through Amazon. Let’s face it — if you know what you want, and you’re in a hurry, sure…Amazon is great (though you might consider the newly created Bookshop.org — same titles, often cheaper, and proceeds go to bookstores, not Amazon. Plus, the people who run Bookshop are super nice).

Another is barrier to entry. You have to check off a lot of boxes to have a bookstore even consider carrying you, things like having a distributor, an ISBN number, and some degree of respectability. I talk about these issues in Part Two of this series.

Unless you invest the time, money, and energy into checking off these boxes, you’ll never get into bookstores. But it’s totally worth it. Here’s why.

Once you’ve convinced a bookstore to buy your book, they generally don’t buy just one copy. I mean, they might start with one, but once they sell it, they’ll buy another — because they know they’ve got something that sells!

Plus, a bookstore that knows your stuff sells will generally want more of your books. So bookstores are fans. Fans that buy multiple copies of everything (or at least everything of book length) that you put out.

It doesn’t stop there. Remember that bookstores are selling your books to actual people. If these readers like your work, they might become fans, purchasing more than just what’s available at bookstores (if you offer such.)

Bookstores are your Superfans. 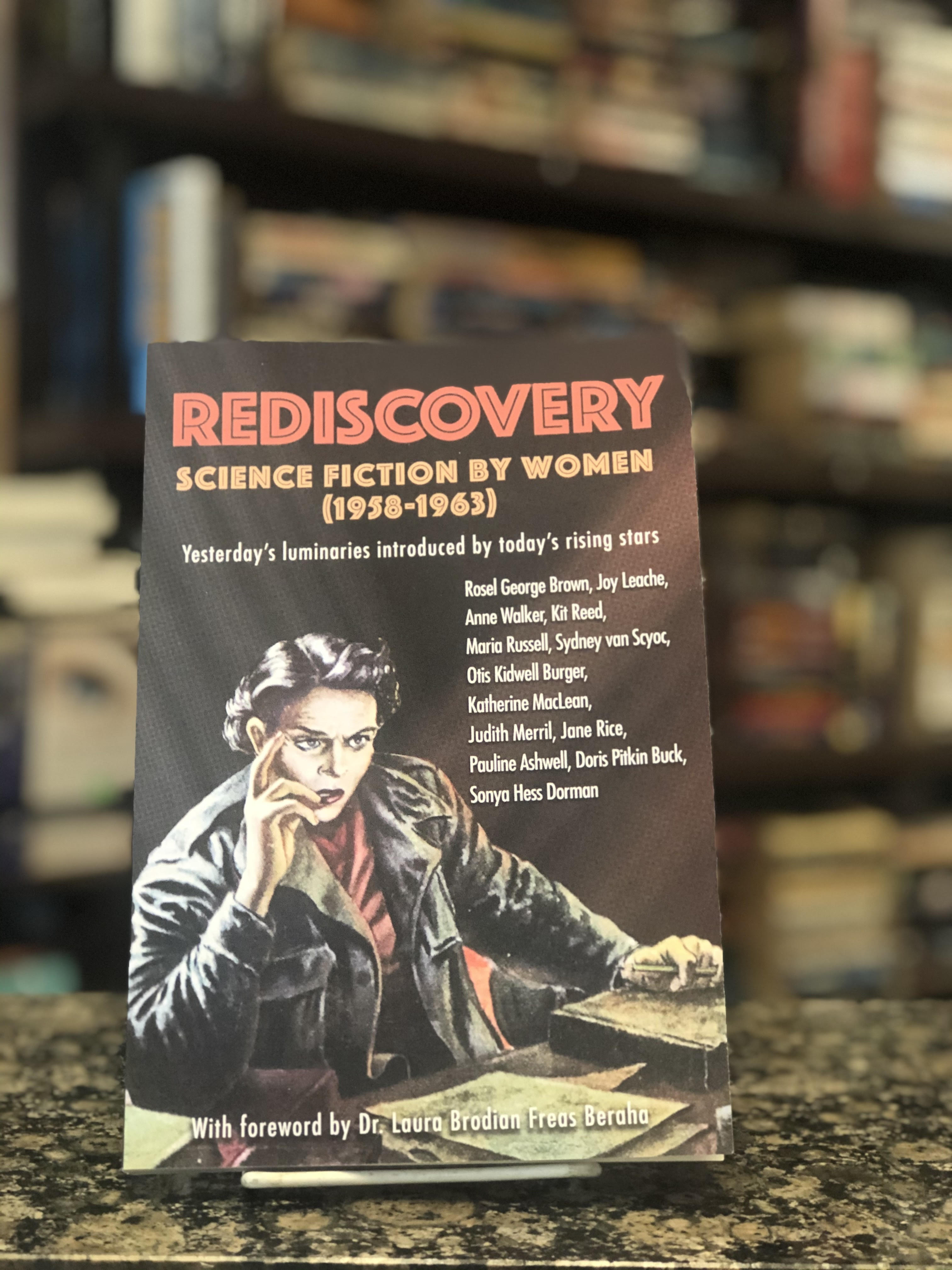 There is a myth that bookstores are dying, thanks to Amazon and (more recently) COVID. It’s not true. While COVID has impacted a lot of stores, just as it has hit a lot of retail sectors, bookstores are, by and large, surviving. Some are even thriving. COVID has mostly just paused the establishment of new stores. I’d say maybe 5% have gone/will go out of business. And it will probably be over by next summer.

That’s because bookstores are awesome. They smell like books, they often have comfy seating and coffee, all of their wares are attractively displayed so it’s like walking into a public library, except you can own the books if you want them. The people who run them know their titles and can recommend ones you’ll like.

Sometimes there are cats. 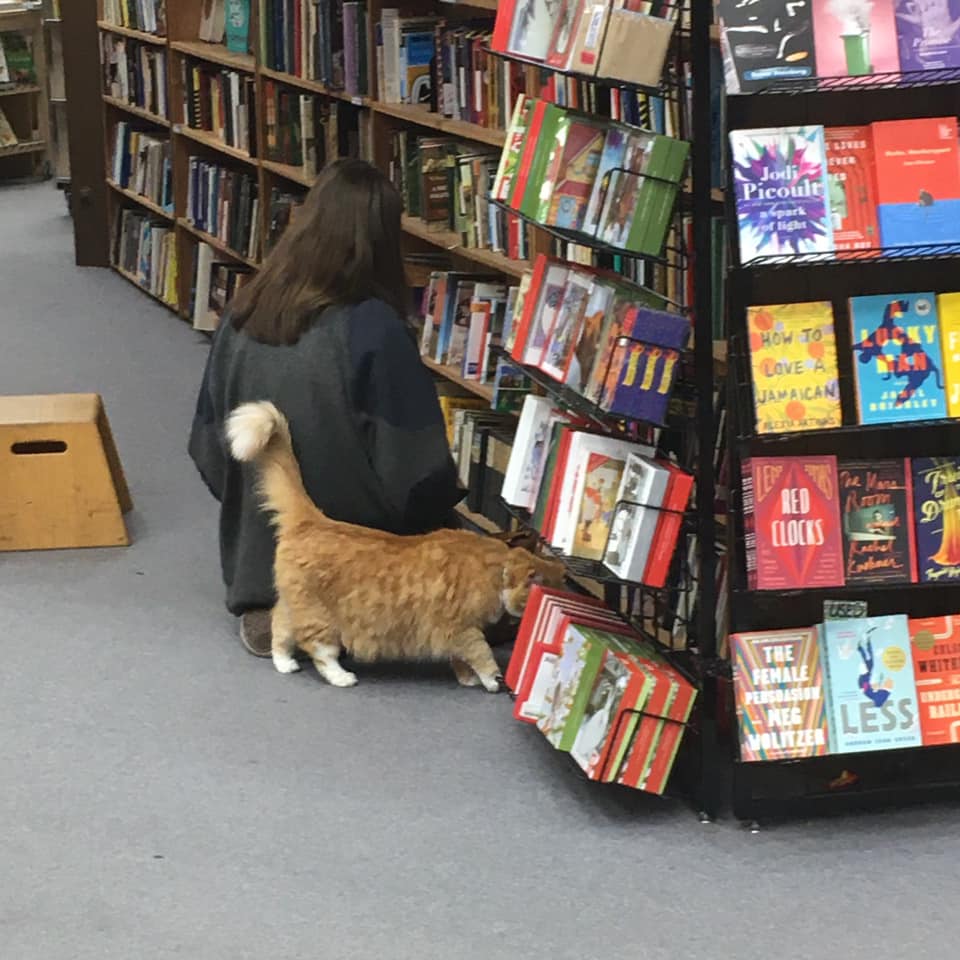 The Book Bin in Corvallis, OR

Bookstores are the literary hubs of your community. They have author events, themed displays, book clubs, coffee klatches. Forget Starbucks — your local bookstore is the “third place” made just for you and people like you.

To some degree, Barnes and Noble offers that, too, but since they were bought out in 2018, they’ve closed several stores, centralized their frontlist (new title) buying, and reduced title diversity. If you want that friendly neighborhood bookstore experience, local bookstores deliver it better than B&N, and they carry a more diverse selection. 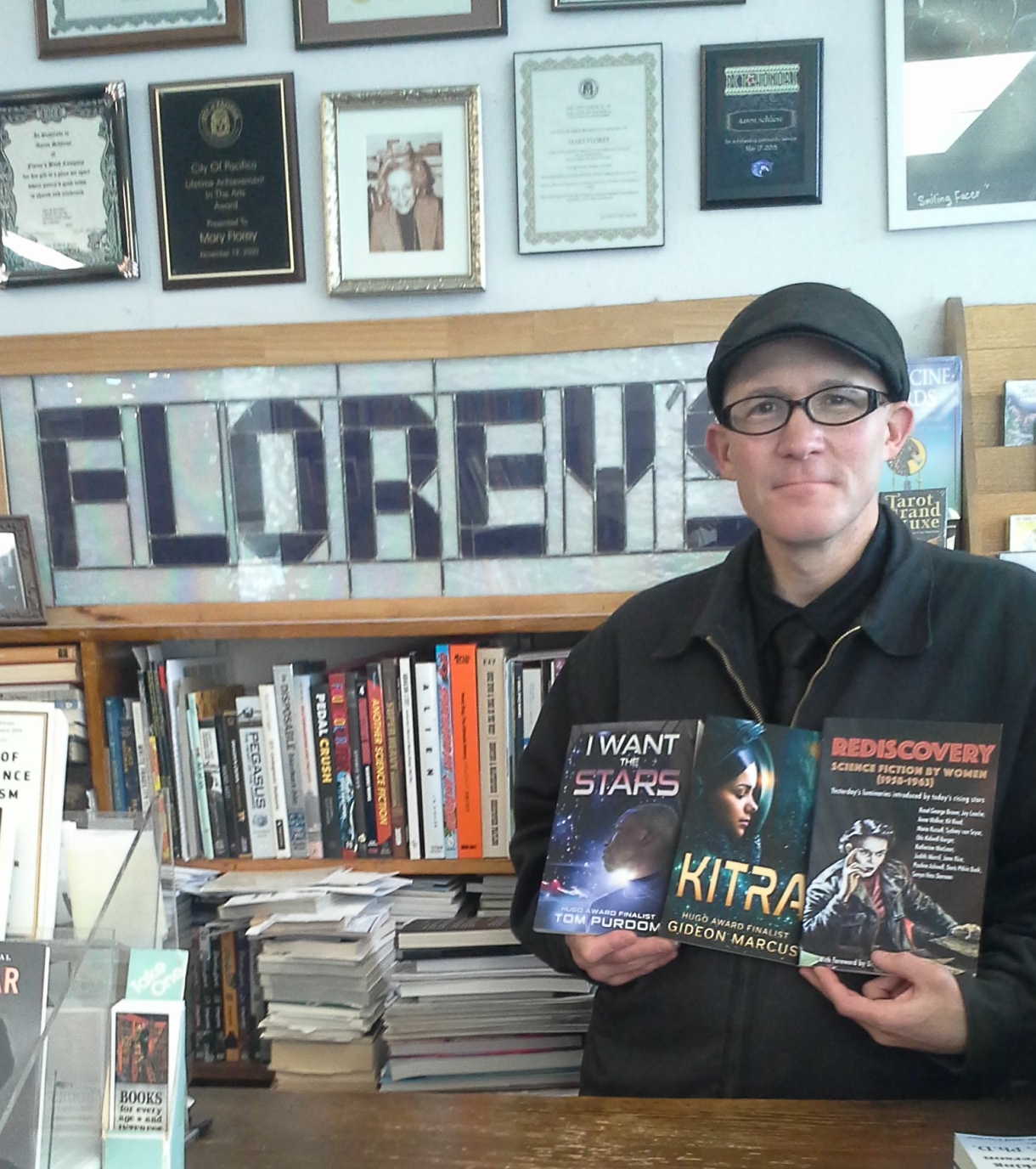 Getting there: Bookstore edition

Right now, Journey Press titles are in more than 500 bookstores across the country. That means, in any state in the Union, a person could walk into their favorite local spot, see Kitra or I Want the Stars on a shelf, and decide to take it home with them. There’s a nonzero chance that reader will turn into a fan, whether of me, or Tom Purdom, or Journey Press…or all three.

It’s essentially advertising I don’t have to pay for. In fact, the bookstores are paying me!

I didn’t build my nationwide network of stores by snapping my fingers. It took a year of hard, persistent work, just like the accumulation of any fans. But if you’re willing to put in the hours, contact the stores, make friends of booksellers, it is worth your time. 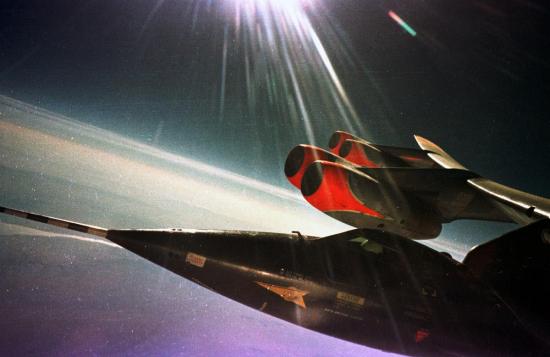 ← The Path to Publishing, Part 5: Be Somebody
Journey Press Hugo Eligiblity: 2021 →

1 comment for “The Path to Publishing Part 6: Bookstores are the Best” 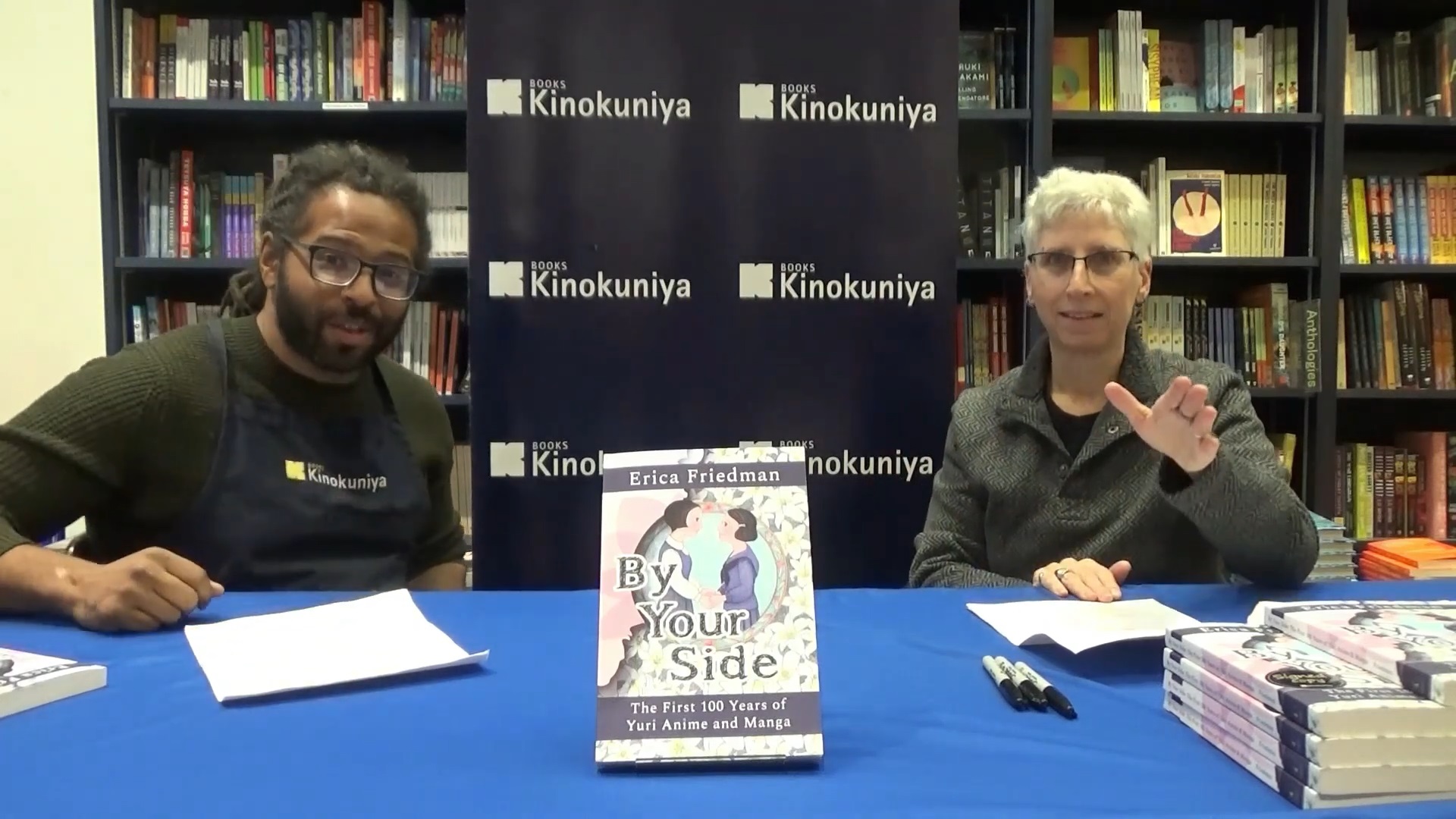 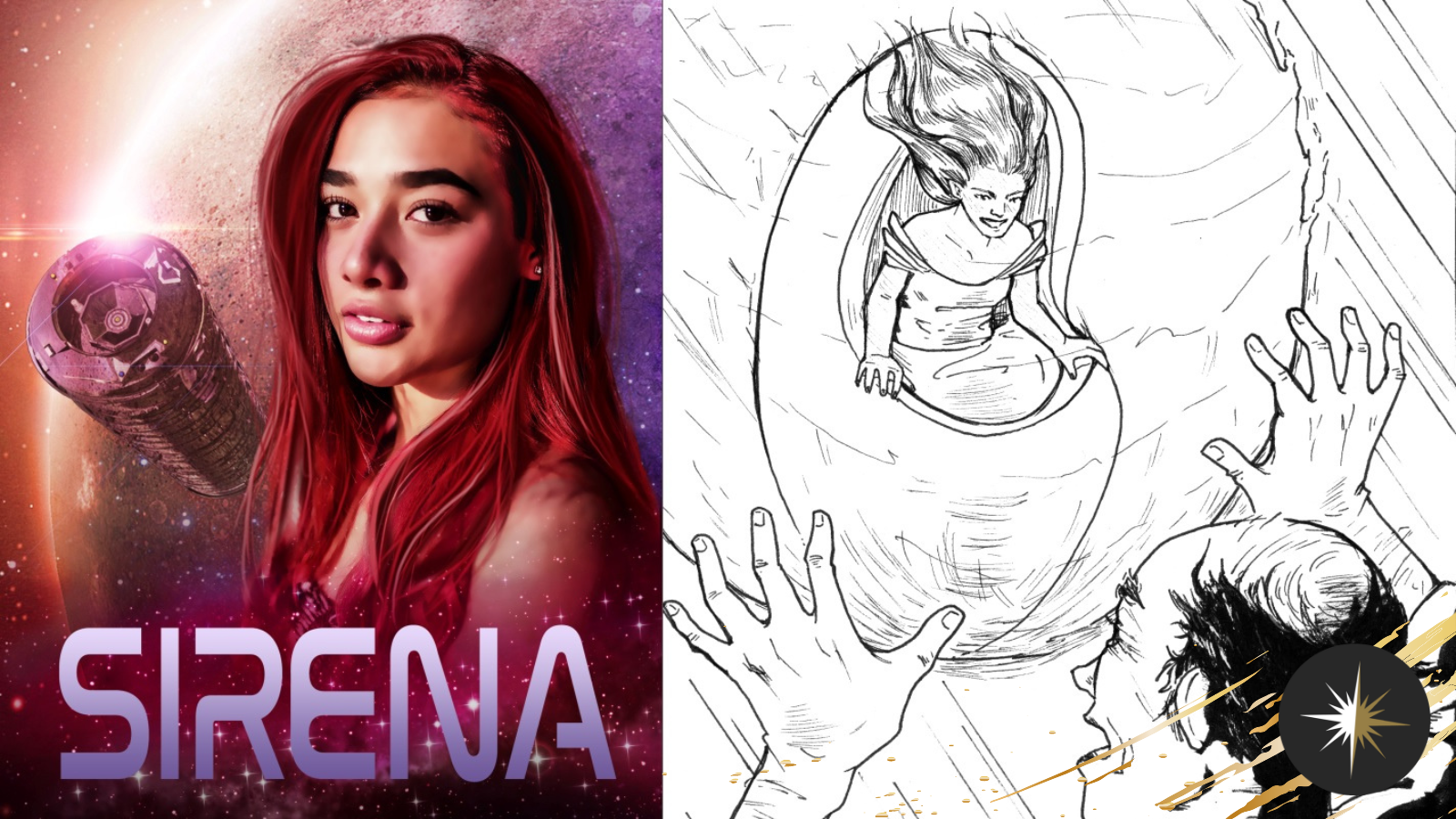