When we launched Kitra, my YA space adventure, I feared the worst. After all, the launch date was April 1.

Let’s face it — Nothing was happening in April 2020. We were all in lockdown, and the bookstores were all closed. So much for my debut title.

Except, Kitra has been a consistent success right out of the gate. Indeed, if anything, it’s gaining momentum six months after launch. What did we do right?

Firstly, while bookstores have always been the primary distribution point for Journey Press titles, we’ve made sure that they’re available in all formats. With the bookstores temporarily out of action, we focused on e-sales. We emailed our lists. We posted on social media. Lorelei’s school going virtual turned out to be a blessing in disguise — she was given permission to post to her classroom chats about the book, and what better audience for a YA book than a bunch of home-bound YAs who happen to know the illustrator!

More importantly, it’s the theme that made and continues to make Kitra a success. Let’s face it — YA is often associated with dystopia, grim stories where the evil Queen or the fascist government is the big bad. Kitra is a hopeful story, one in which teamwork and perseverance see the characters through. There’s a hunger for these kinds of stories now. Indeed, I have to wonder if the sheer awfulness of this year won’t lead to a backlash against everything needing to be DARK and UNHAPPY. I certainly hope so; I don’t really do dark.

And once the bookstores opened back up (and they’re doing a lot better than expected — I’ll have to give you my feedback on that in an upcoming post) countless owners told me that it was a delight and relief to finally get a positive title to stock. While all of Journey Press’ titles have done well since May, Kitra continues to do the best, garnering rave reviews.

So, the moral of this story is this: be flexible and keep going. There is always a way to market your books, and if you’re a self-published author or part of a small press, you have far better ability to pivot than a big publishing house. Whatever event is stymieing your normal processes will eventually end, and until then, work around it. Build your list. Get more reviews. And if you can’t sell, create. At the very least, you’ll have more content to offer when the crisis is over.

Speaking of creation, the sequel to Kitra, Sirena, now has an official release date! You can expect to see it on your bookstore shelves and in all digital outlets in September 2021. With any luck, I’ll be keeping to a yearly schedule after that, Lord willing and the creek don’t rise!

Thanks for reading. Watch this space for a special, Kitra-related update next Monday!

← Reviews? Yes we get reviews!
The Path to Publishing, Part 1: Sharing Our Story → 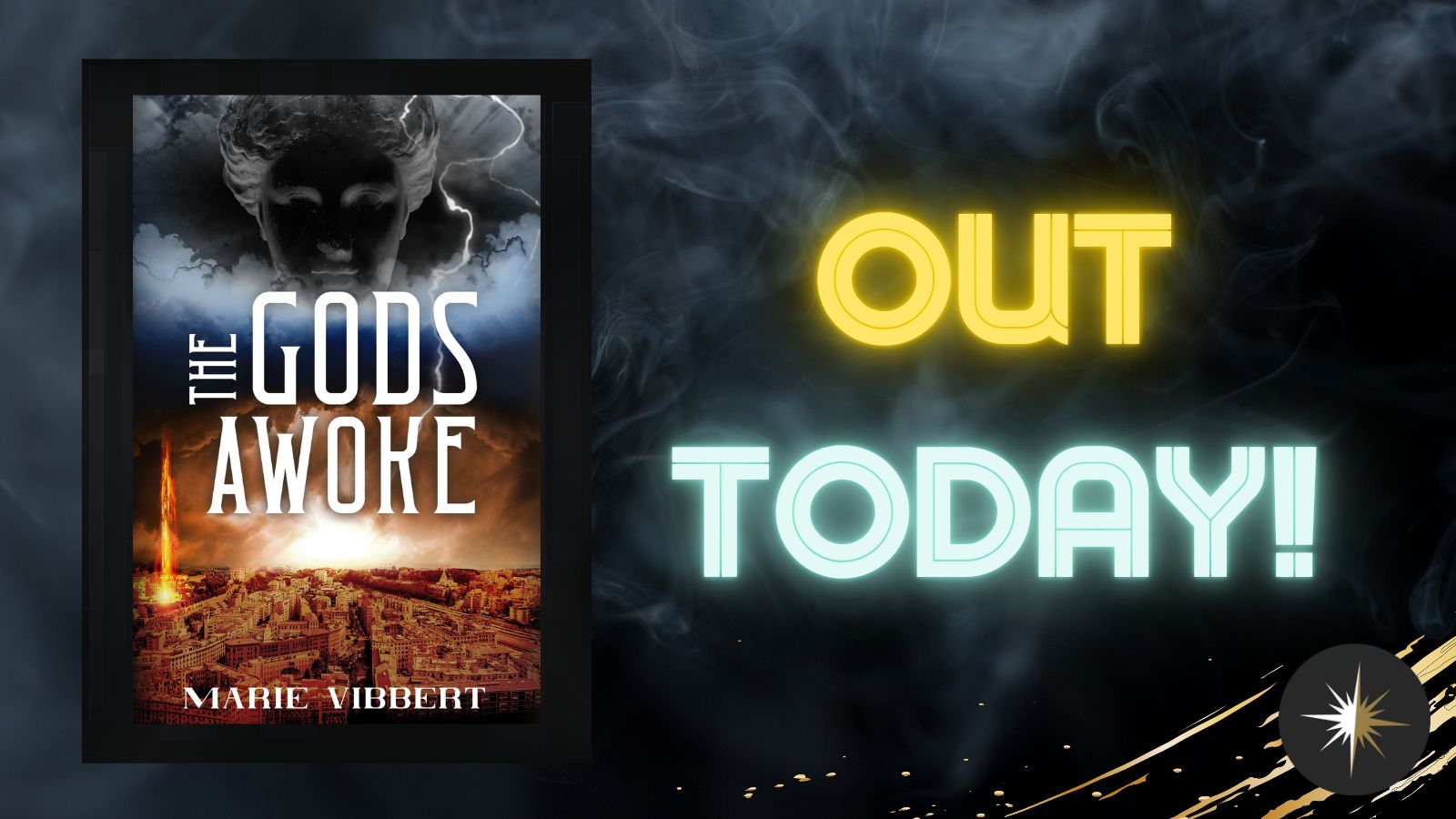 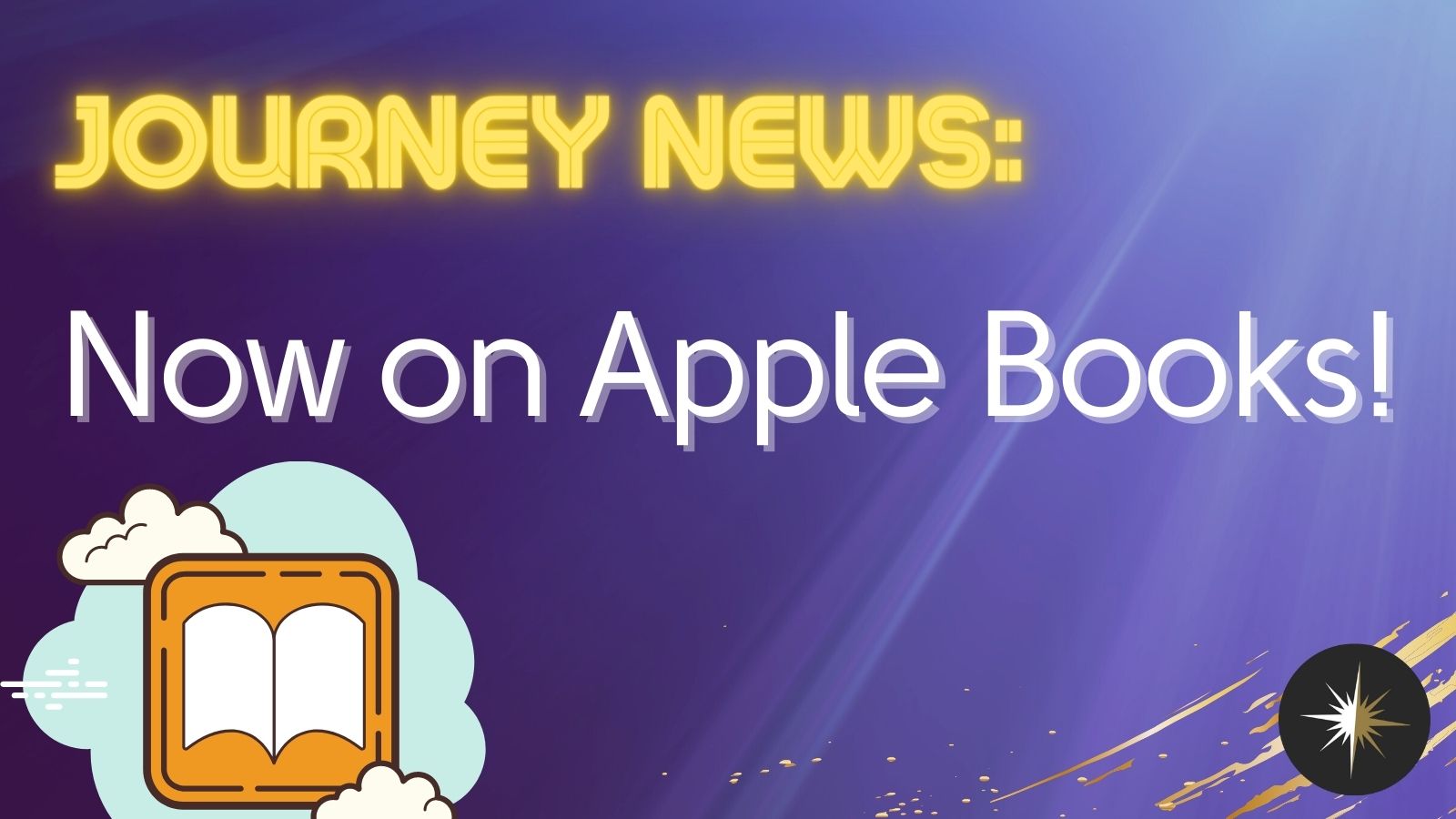 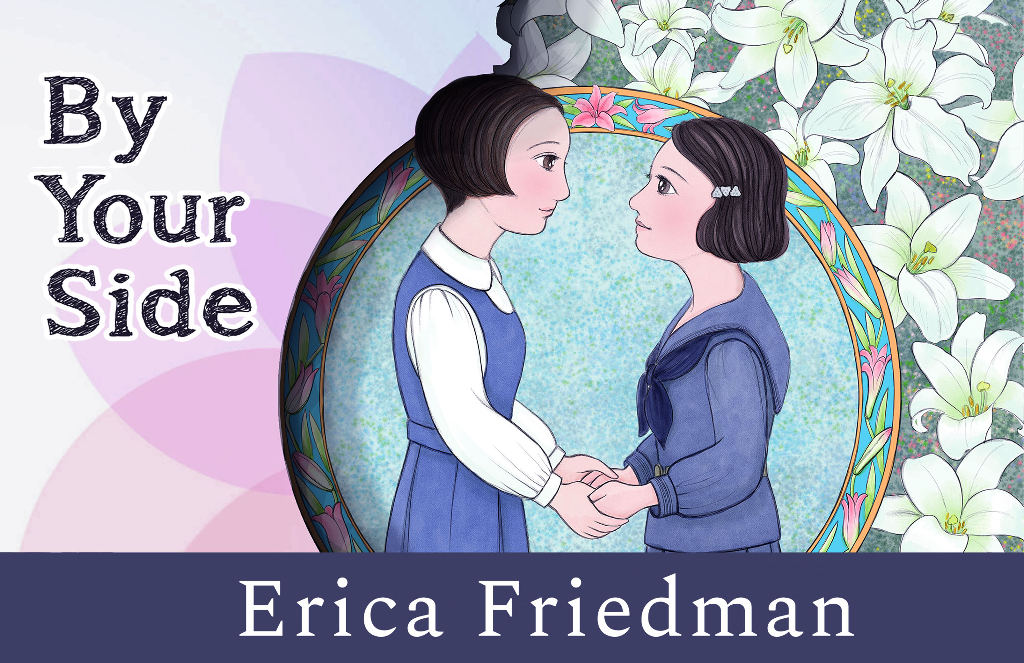