Kitra has found itself in some incredible company in Robin Rose Graves’ booktube review! There’s no greater honor than being featured alongside Ursula K. LeGuin.

Our favorite part of this video review was the focus on the relationships between characters. While Kitra does have two love interests, it’s far from a traditional love triangle. Kitra is a young bisexual woman, and both Marta and Fareedh are interested in her. The relationships she has are not competitive, however. In fact, Marta is Kitra’s ex — and a portion of the narrative deals with how they resolve some lingering issues from when they were previously dating. It’s clear from the start that no matter what happens romantically, the bonds of friendship between each of the characters will always stay strong.

Robin Rose Graves is a freelance writer based in Buffallo raised on alien conspiracy theory documentaries and drive-in theatres. Through prose, she seeks to capture the fantastical side of sci-fi and apocalyptic fiction with a touch of romance. Her work is a somber, yet sensitive presence in genre fiction. Graves has been featured on The Feminist Wire and Simultaneous Times, a scifi and speculative Podcast. She is an advocate for self-publishing.

← The Eighth Key is FREE with Kindle Unlimited!
The Path to Publishing, Part 9: Many Happy Returns →

Founded by Hugo Award Finalist Gideon Marcus, Journey Press is a new independent publisher focused on bringing unusual and diverse science fiction to the forefront of the publishing landscape.

We are dedicated not only to modern science fiction, but also to elevating classics that have fallen by the wayside. You’ll find us supporting the women and queer people who have been erased from the history books and reprinting novels that fell by the wayside in addition to publishing new novels by creators of all types. 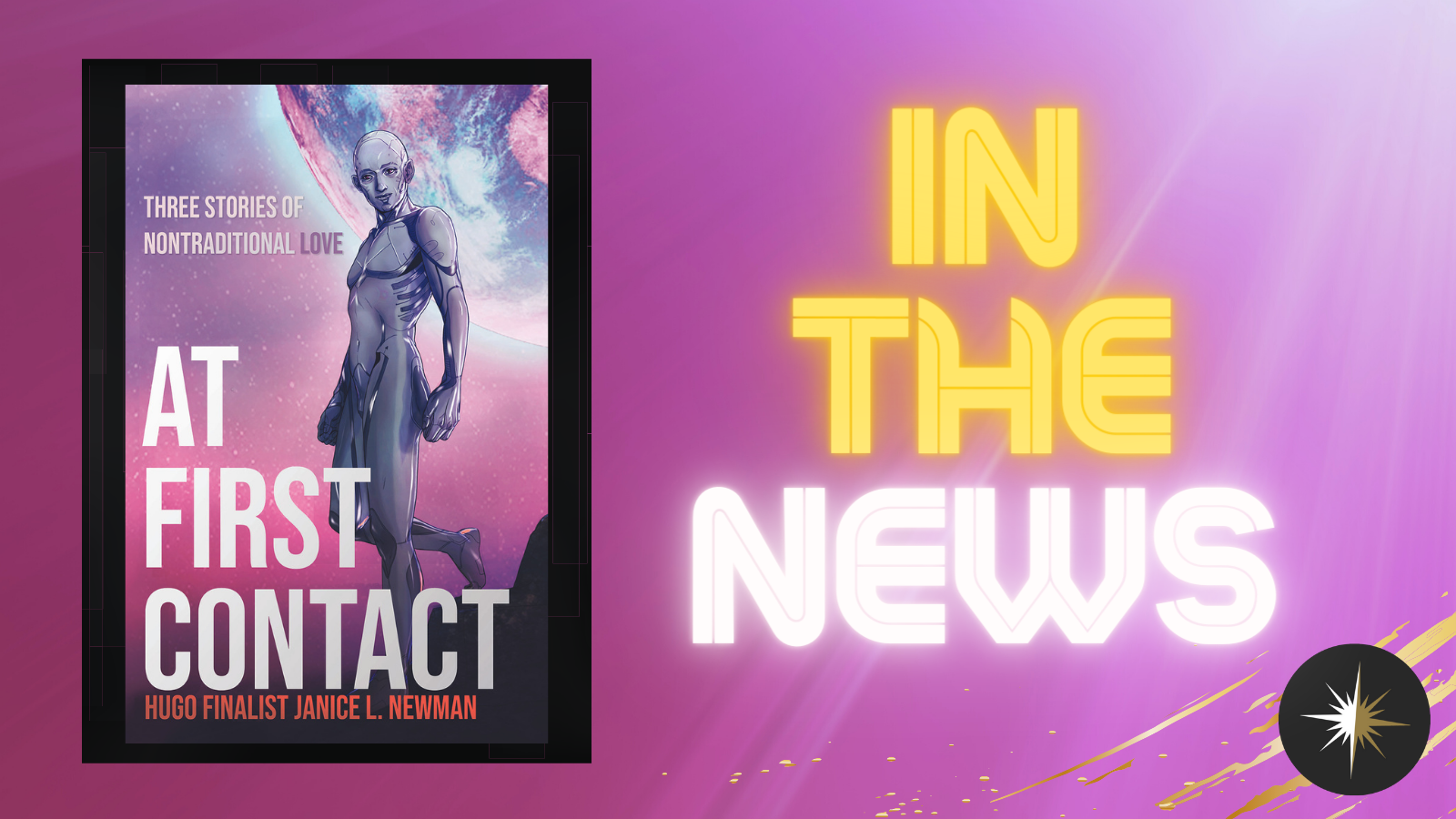 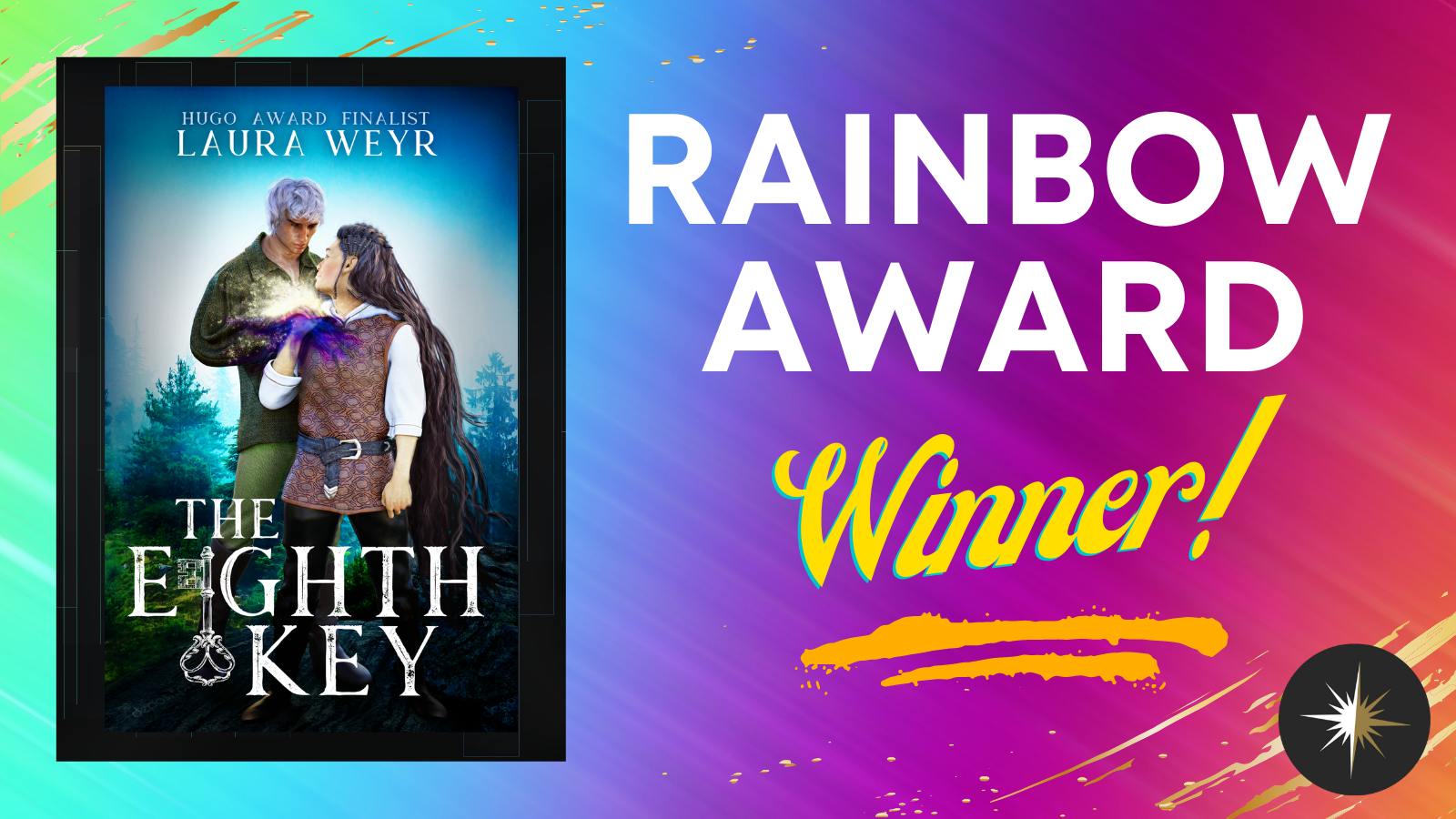