Happy Pride Month! Join us for a sale on all of Journey Press’ wonderful queer titles.

In my last post, I announced that Journey Press openly and proudly identifies as a queer press. LGBTQIA+ isn’t all we do, but it is a big part of who we are and what we publish. I was a little nervous making that proclamation. I think everyone who’s some degree of queer knows that “coming out” is both liberating and scary.

But for every bookseller that has furrowed their brow and said (sympathetically of course) that “those” kind of books might not do so well on their shelves, there have been dozens that have responded with, “well, cool!”

It is cool! And such a relief to be out.

In celebration, one of our wonderful staff (Christine — the one who ensures I don’t write dad jokes unless it’s for Pinky of The Kitra Saga) suggested we have a sale on all of our queer-themed books. I mean…why not?

So, for a very limited time, maybe the next week of Pride or so, we are marking down e-copies of the following books from $5.99 to just $2.99! They’ve all had some really nice things said about them in the past few months, too, so this is a great opportunity to share the reviews:

Stranded in space: no fuel, no way home… and no one coming to help.

Every so often, I get asked why I “made” Kitra bisexual. There’s two main reasons. One is “write what you know.” The other is, I figure that, in the future, sexuality and gender preference will be a pretty fluid, honestly unremarkable thing. At least, that’s my hope — and science fiction is aspirational as well as cautionary.

Kitra has a lot to offer: a diverse crew, convincing alien worlds, and an overall sense of adventure and companionship — with all the ups and downs it comes with. This book was given the often difficult duty of setting the tone and serving as an introduction to the rest of the series, which it does well. I, for one, look forward to reading more.

I Want the Stars by Tom Purdom

Some science fiction books are bonafide classics. Hugo Finalist Tom Purdom’s hopeful space opera I Want the Stars sold 70,000 copies when it first came out in 1964, and it was amazingly ahead of its time. Stars compares thematically and stylistically with Babel-17 by Delany (a fellow Philadelphian) — but Stars came first!

Tom was interviewed recently and asked how he made his debut novel such a progressive showpiece. He shrugged and said this was simply his vision of the future, one in which homosexuality, polyamory, race and gender were no big deal. This is a fellow who walked the walk, literally! He was in the historic August ’63 march on Washington for civil rights. He’s still producing amazing fiction today, almost 60 years later, but it all started with I Want the Stars.

This is a fascinating book, not just because Purdom knows how to put together a well-paced, character-driven story but because of how modern it feels.

The Eighth Key by Laura Weyr

Hugo Finalist Laura Weyr’s epic is the high fantasy gay romance you’ve been waiting for. And wow, have we gotten some amazing praise:

If you enjoyed [N.K. Jemisin’s] The Hundred Thousand Kingdoms, I recommend that you pick up The Eighth Key as well!

I definitely recommend taking the time to read this one! It has everything you could ask for in an epic fantasy story, from a compelling magic system to great characters with an incredible romance between them. So, if you’re looking for an exciting, new take on this genre, this is definitely the book for you!

So happy Pride from all of us to all of you. We hope you love reading our books as much as we love publishing them! 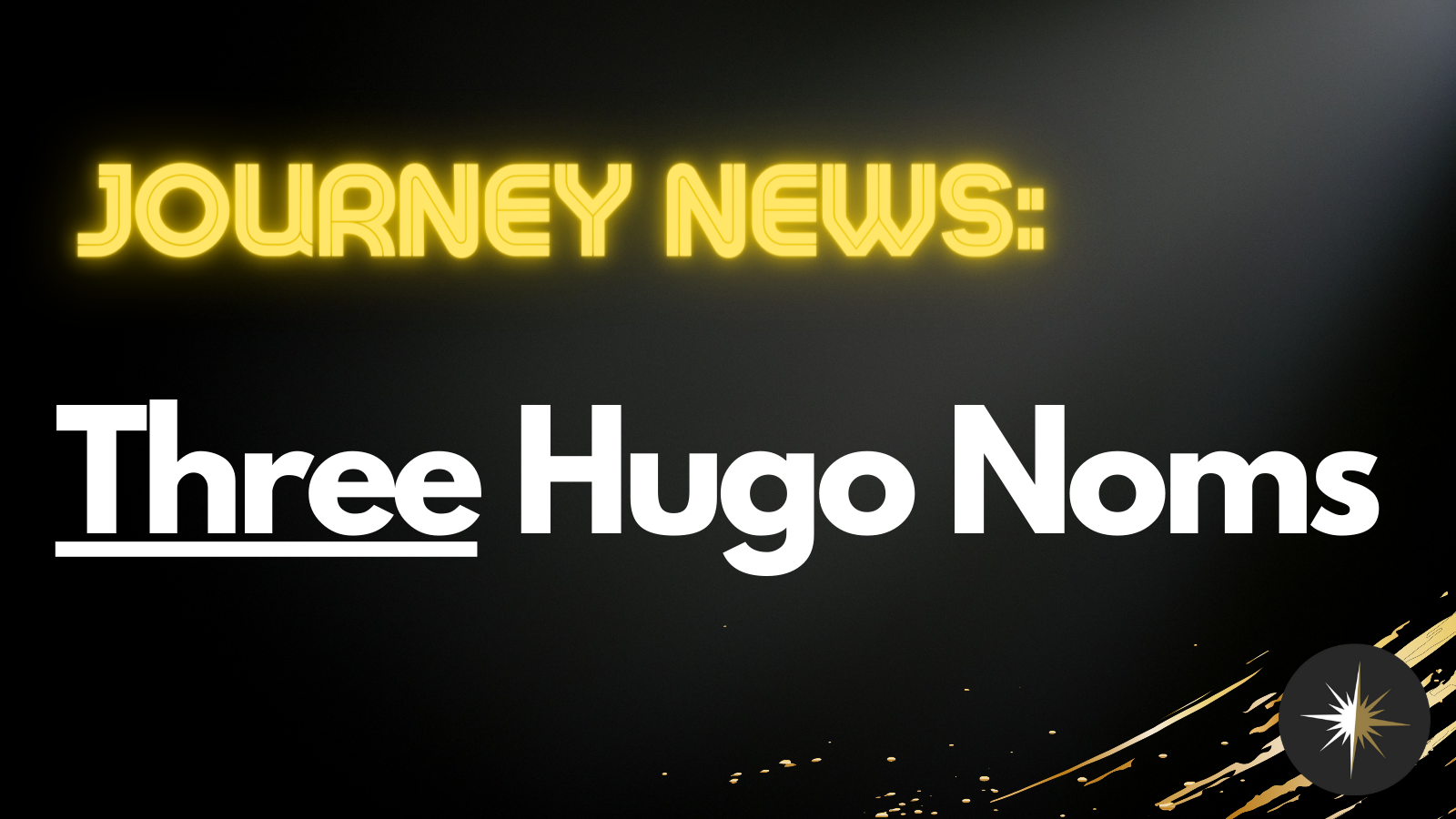 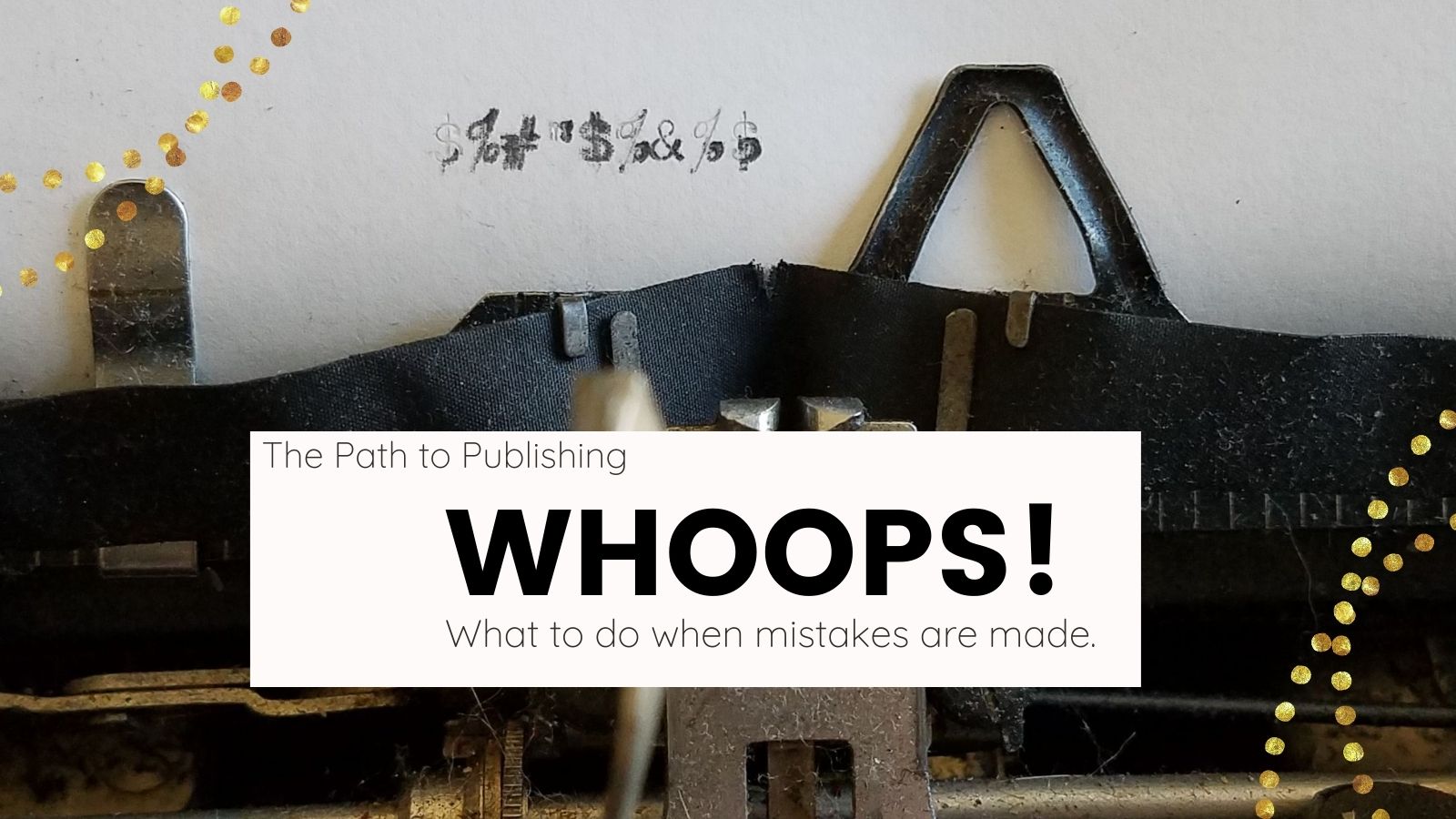 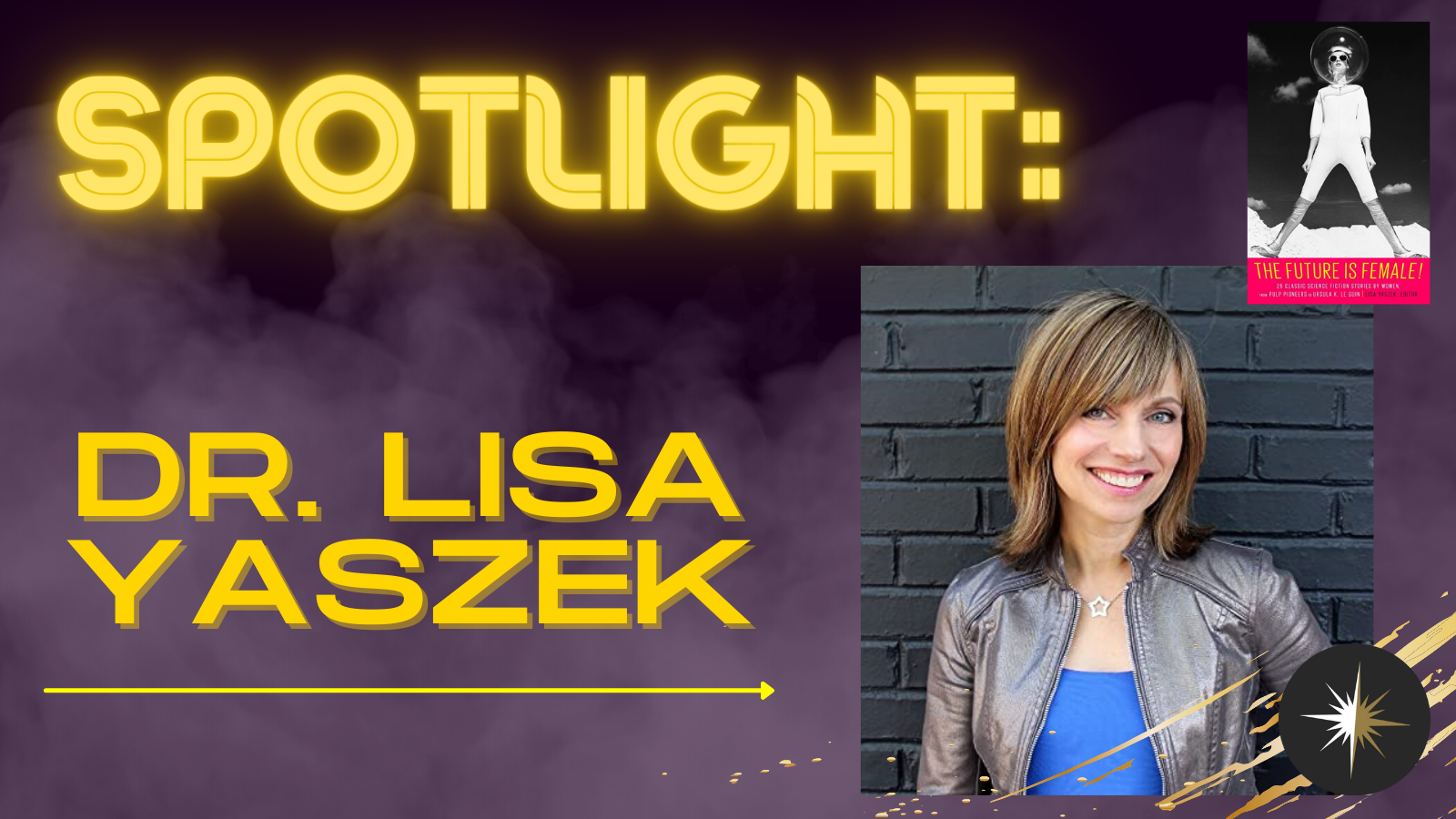